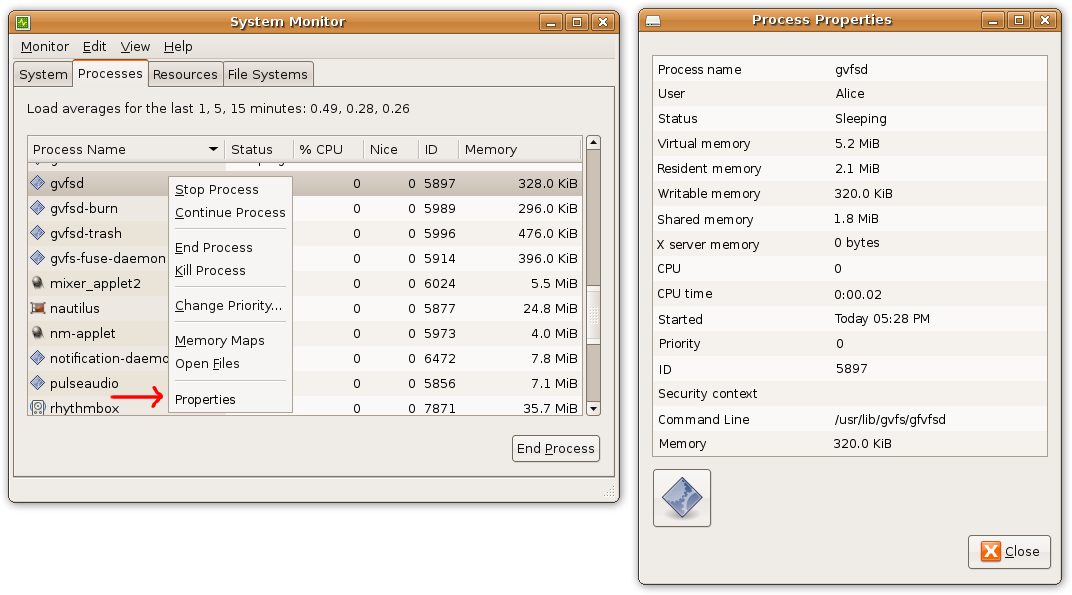 If you have some coding skills, then consider making a patch to fix this!  This is a well-defined feature request, and should be relatively easy to get to work.  Here's how:
Happy coding!
Posted by Robert Ancell at 8:24 pm 8 comments: