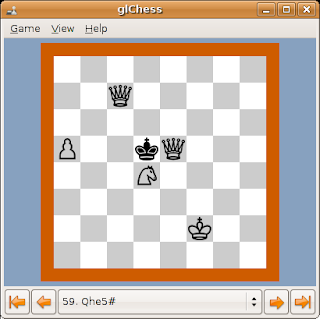 UPDATE: Dec 16th
I emailed Stefan Meyer-Kahlen at shredderchess.com and he confirmed that UCI engines are completely stateless and thus the correct behaviour is to send all the moves each time.
Posted by Robert Ancell at 10:18 pm

Yeah, it does seam a little odd, that the client has to convert the entire game to algebraic notation or fen every time a new move is added.

On the other hand you have more control over the game, and black/white switching seams very easy