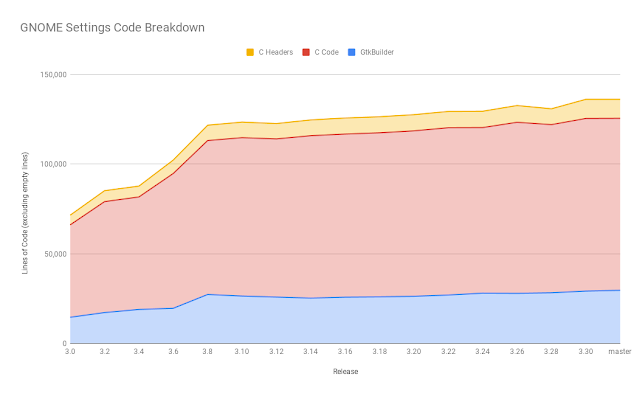 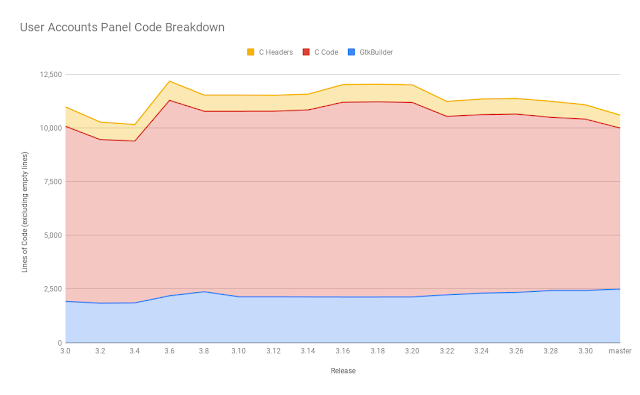 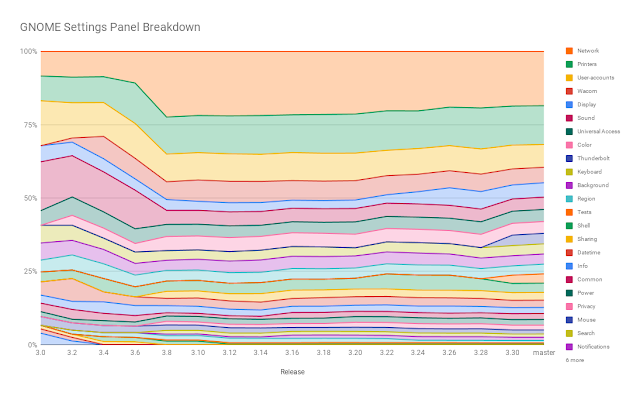 I don't think this draws any major conclusions, but is still interesting to see. Of note:
I'll have another look in a few cycles when more changes have landed (I'm working on a new sound panel at the moment).
Posted by Robert Ancell at 12:05 pm